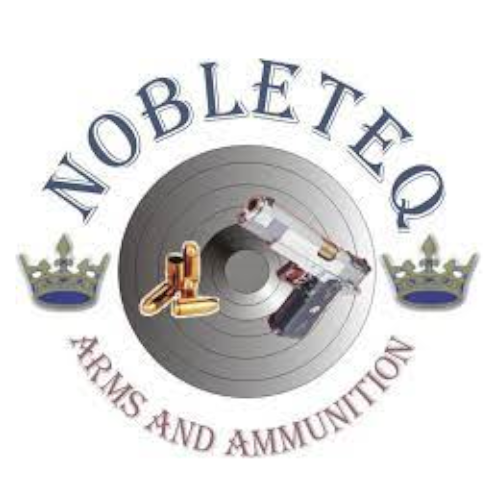 Peet Grobler served as a Sergeant-Major in the former South African Defence Force (SADF), with involvement in the G5/ G6 Cannon Project in Lyttleton Engineering Works*; manager with SATPEN*; founder member of Supreme Technologies*; & later New Generation Ammunition*. It was destined that Mr Grobler would lead NOBLETEQ to become one of the leaders & the biggest privately held producer of re-manufactured ammunition in Africa - Nobleteq Arms & Ammunition.

* SATPEN - a Documentation Sub-contractor to LEW

Maintaining the highest quality and producing more than 50,000 rounds per day with state of the art machinery and through a well-trained labour force, remain a daily challenge we are always looking forward to.

NOBLETEQ specialises in reloaded calibres such as 9mmP; .44 Magnum; .40 S&W; .38 SP and 5.56mm amongst other.
Our factory is geared to manufacture almost any caliber ammunition, New and Re-Manufacture, for Civilian, Law enforcement or Military use.

In short: PASSION FOR AMMUNITION IS OUR BUSINESS